Chosen Valley Veterinary Clinic began serving the Chatfield, MN area in SE Minnesota in 1955. The founder of the clinic was Dr. Donald B French.

Dr. Donald B French was just 5 years old when he decided he wanted to be a veterinarian.  Dr. French was born in Tracy, Minn., where he recalls hanging around with a city veterinarian and deciding that would be his life's work. He moved to Rochester at age 7, graduated from Rochester High School and attended Rochester Junior College. He transferred to the University of Minnesota, where he earned his bachelor of science degree in 1951. In 1953, he earned his doctor of veterinary medicine degree, as part of the third veterinary medicine class to graduate from the university.

Even in junior high and high school, French worked for a Rochester veterinarian at every opportunity. He became a vet in that same office after attaining his degree and remained there until the following year when he moved to Chatfield to open Chosen Valley Veterinary Clinic.

French said he chose the Chatfield area for its excellent livestock and because there was no vet serving the community at the time. In 1955 Dr. French opened his veterinarian practice in Chatfield. French worked out of his home for 17 years. In 1970, Dr. Gary Daniels joined the clinic. The clinic moved to downtown Chatfield in 1971, the same year Dr. Dale Timm joined the firm. Dr. Myron Cyphers became the third vet to join French's operation in 1978 and in 1979 the clinic moved to its present location. Several other associates have worked at the clinic at its current location.

In the fall of 1995 Dr. Hank Peeters joined the staff at Chosen Valley Vet Clinic. Dr. Gary Daniels retired in 2010 and Dr. Dale Timm in 2015. The practice has continued to prosper. Other additions to the current veterinary staff include Dr Hailey Myren and Dr. Bryce Niemeyer. For nearly 50 years, Chosen Valley Veterinary Clinic has provided expert, compassionate, and customized veterinary care to meet the needs of our patients and the humans who love them. Whether big or small, we care for them all!

(Portions of this story taken from a January 15, 1990 Post Bulletin Article) 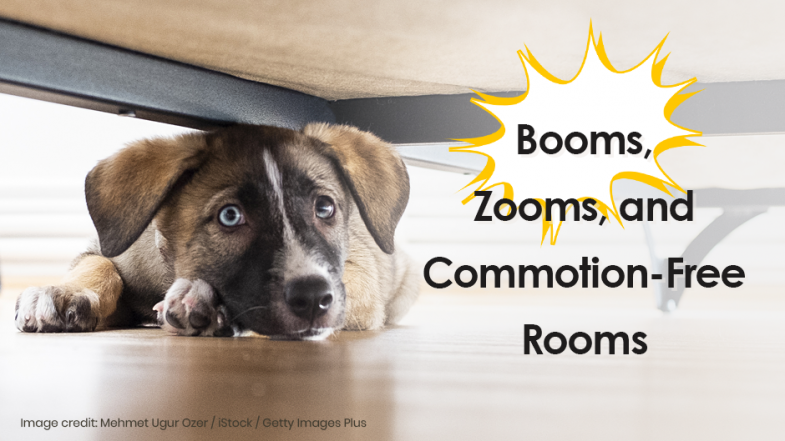 As summer approaches, so do the booms, blasts, and excitement that come along with this commotion-filled season. From thunderstorms to the Fourth of July, pets experience an array of experiences that can bring out their anxiety. Preparing for the noise, hustle and bustle, and celebrations can reduce your pet’s stress and prevent young pets from trauma that could lead to life-long fears. Unsure how you can prep for booms and blasts? Here are our top tips for helping your pet through the summer celebrations and downpours. 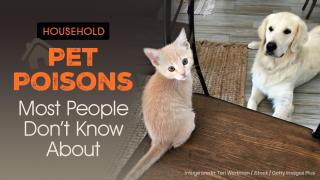 Did you know that March is Pet Poison Prevention Month? This month is dedicated to keeping pets safe from accidental poisonings and educating pet owners on how to do just that. Some curious pets cannot help but get into trouble when it comes to exploring household items that can pose a danger. Others may incidentally walk across the garage floor, garden, or sidewalk and wind up ill. To help you better safeguard your pets, check out these common household pet poisons that most people don’t think about. 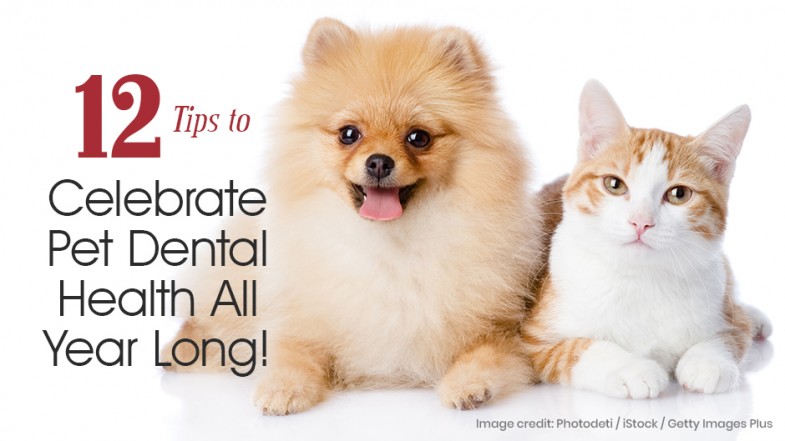 Here is a fact we hope you’ll sink your teeth into: preventing periodontal disease (also known as gum disease). By protecting your pet’s dental health, you can extend their life by three years! Along with obesity, dental disease is a leading (and preventable) illness that takes the lives of far too many pets far too early. To make matters even more pressing, over 80% of dogs and 50% of cats over the age of three will develop periodontal disease.

Large Animal? Small Animal? We care for them all!

We look forward to meeting you and your treasured companion.
Our veterinary team specializes in veterinary care for small animals, equine, and dairy & beef cattle.